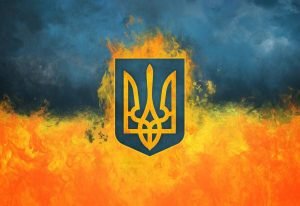 Stop the WAR in Ukraine! Help Ukraine and Ukrainians to survive! Calling Ukrainians, Ukrainian Americans, friends and supporters of Ukraine from all over the United States to come to show solidarity with Ukraine and support for peace, independence and territorial integrity within its internationally recognized borders, including Crimea and the temporarily occupied regions of Eastern Ukraine.