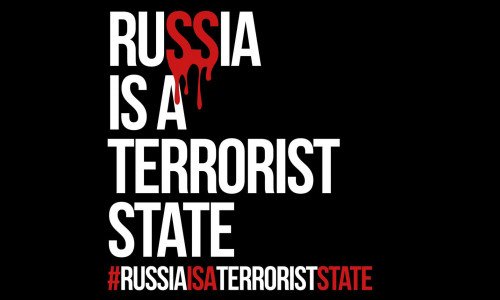 On February 24th, Russia invaded Ukraine. For five months Ukraine has been fighting for its freedom and sovereignty with tens of thousands killed, hundreds of thousands injured, and millions forced out of their homes. In the world of information, it is hard to keep focus on one topic for a long time. However, the largest war in Europe since the time of the World War II deserves our full attention because the entire world is affected by the war in Ukraine. On the global scale Ukraine plays an important role. Our rally is to raise awareness and remind society that the war in Ukraine is not over!

Report – Help Us Survive the Winter
Yesterday at 12:20 am
Happy Thanksgiving Day and THANK YOU!
25 Nov at 12:48 am
Klondike Film Screening
13 Oct at 9:17 pm
Carol of the Bells / ЩЕДРИК Film Screening (10/18/2022)
13 Oct at 9:11 pm
Previous Post
If you are not Able to make it today to the event this afternoon in Del Mar there’s another chance tomorrow evening at USD….
Next Post
Mariupol Defenders’ Visit to San Diego, Oct 2022…