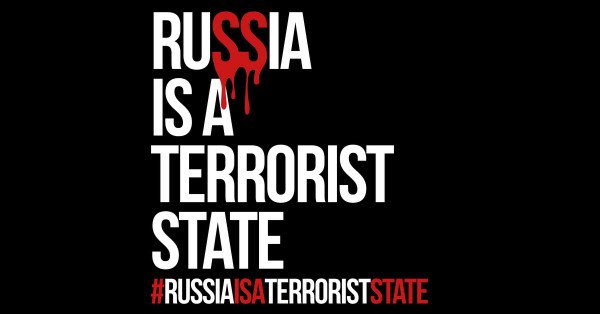 How to Subscribe to our Calendar on Mobile
11 Jan at 2:12 pm
📷 Report: Justice Prevails
8 Jan at 7:58 pm
Christmas meeting in Balboa Park
December 24, 2022
Support Ukranian Refugee Center in Poland
December 15, 2022
Previous Post
Proclamation of the Ukrainian Independence Day by the City of Carlsbad! Happy Independence Day, Ukraine!…
Next Post
#RussiaIsATerroristState (09/03/22)