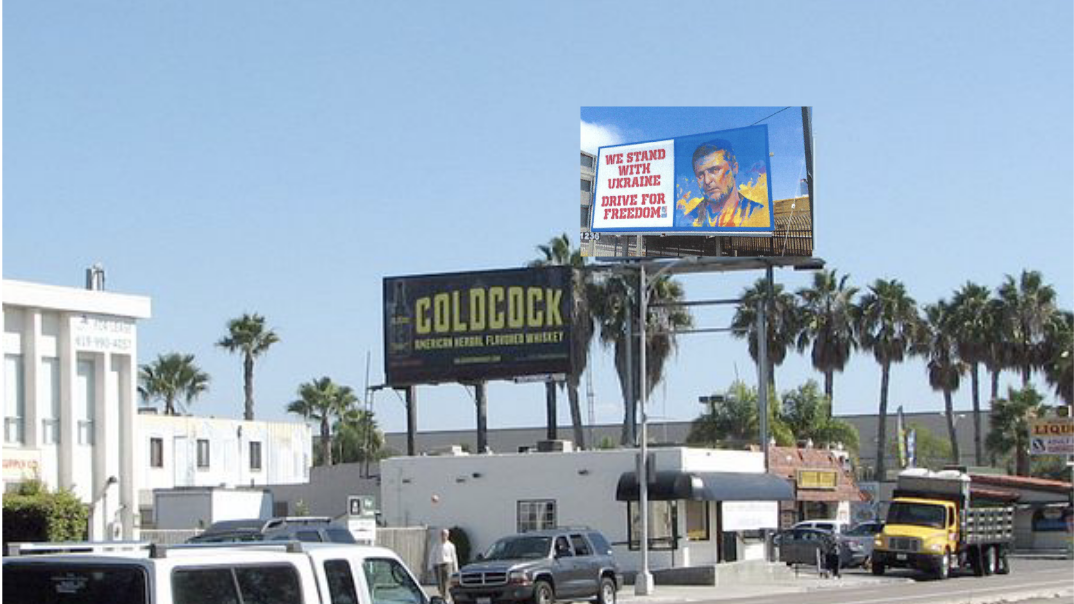 The first in a series of billboards across America for the Spirit of Liberty Foundation’s National “Drive for Ukraine” Freedom Tour featuring a dramatic portrait of Ukraine President Volodymyr Zelensky and an announcement of the Tour will be unveiled in a Ceremony on Friday, July 29th at 10.30 am in front of the Billboard located at Midway Dr north of Kemper St.

The painting of President Volodymyr Zelensky was commissioned by the Spirit of Liberty Foundation and the San Diego Air and Space Museum and painted by talented Jeremy Salazar, a Native American artist. The billboard will be in 15 cities across America to support the “Drive for Ukraine” Freedom Tour which will commerce the first week in August, leaving from San Diego Air and Space Museum located in historical Balboa Park. The date will be announced shortly.

The 3-week tour will drive across America traveling through 16 states and Washington DC with stops and Ceremonies at 12 State Capitals and importantly, at cities with major Ukrainian populations including Chicago, Detroit, Indianapolis, Cleveland, Philadelphia and New York, culminating with major Ceremonies in Washington DC and New York City.

The goal of the “Drive for Ukraine” Freedom Tour is to create continued awareness and support for Ukraine and the Ukrainian people with a goal of raising $5 million paid directly to the four leading major Ukrainian relief non-profit organizations supporting Ukraine humanitarian efforts: The UN Refugee Agency, International Medical Corps, Direct Relief and Global Empowerment Mission … all with the blessing of the Archbishop and Consistory Prsident Antony Scharbaof of the Ukrainian Orthodox Church of the USA. 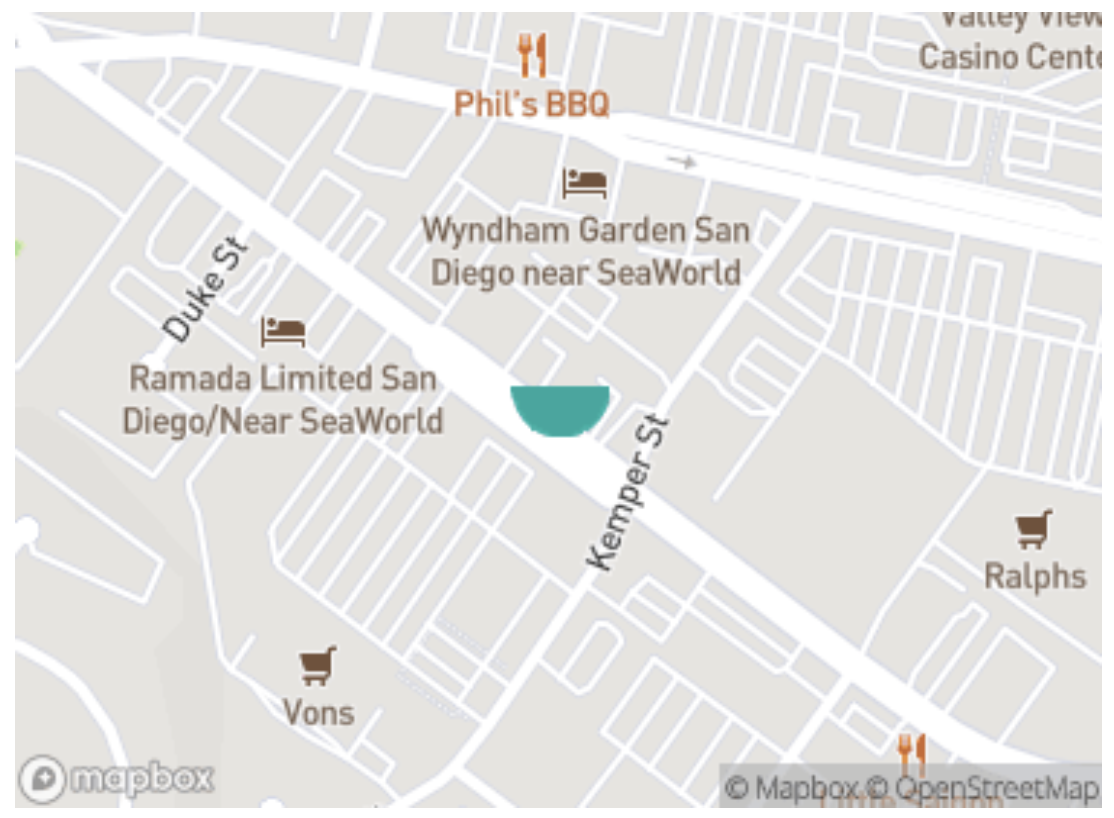