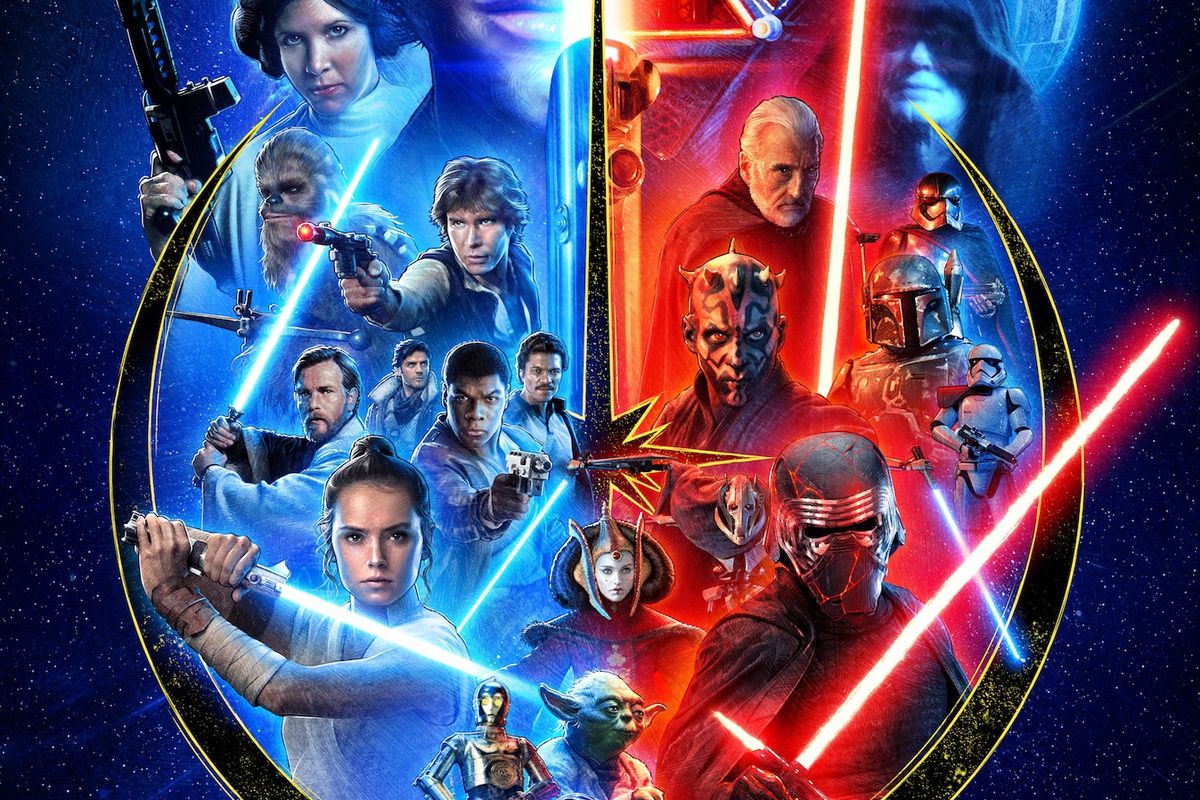 How to dress up: any Star Wars character if you can, if not, just ware jeans or jean shorts and dark colored t-shirt ideally with pro-Ukrainian logo or wording. Bring light-sabers if you have one. And of course posters, signs, Ukrainian flags.

On July 24th will be 5 months since Russian brutally started full scale invasion of Ukraine. For five months Ukraine has been fighting for its freedom and sovereignty with tens of thousands killed, hundreds of thousands injured, and millions forced out of their homes. In the world of information, it is hard to keep focus on one topic for a long time. However, the largest war in Europe since the time of the World War II deserves our full attention because the entire world is affected by the war in Ukraine. We will take advantage of ComiCon crowds and visitors in San Diego this week to raise awareness and remind society that the war in Ukraine is not over!

Armed forces of the Russian Federation have committed numerous war crimes against innocent civilians and have attempted to cover their atrocities with mass graves across Ukraine. Thousands of men, women and children are killed and wounded.

Only terrorists behave like that. We need to call Russia what it is, a terrorist state!!!